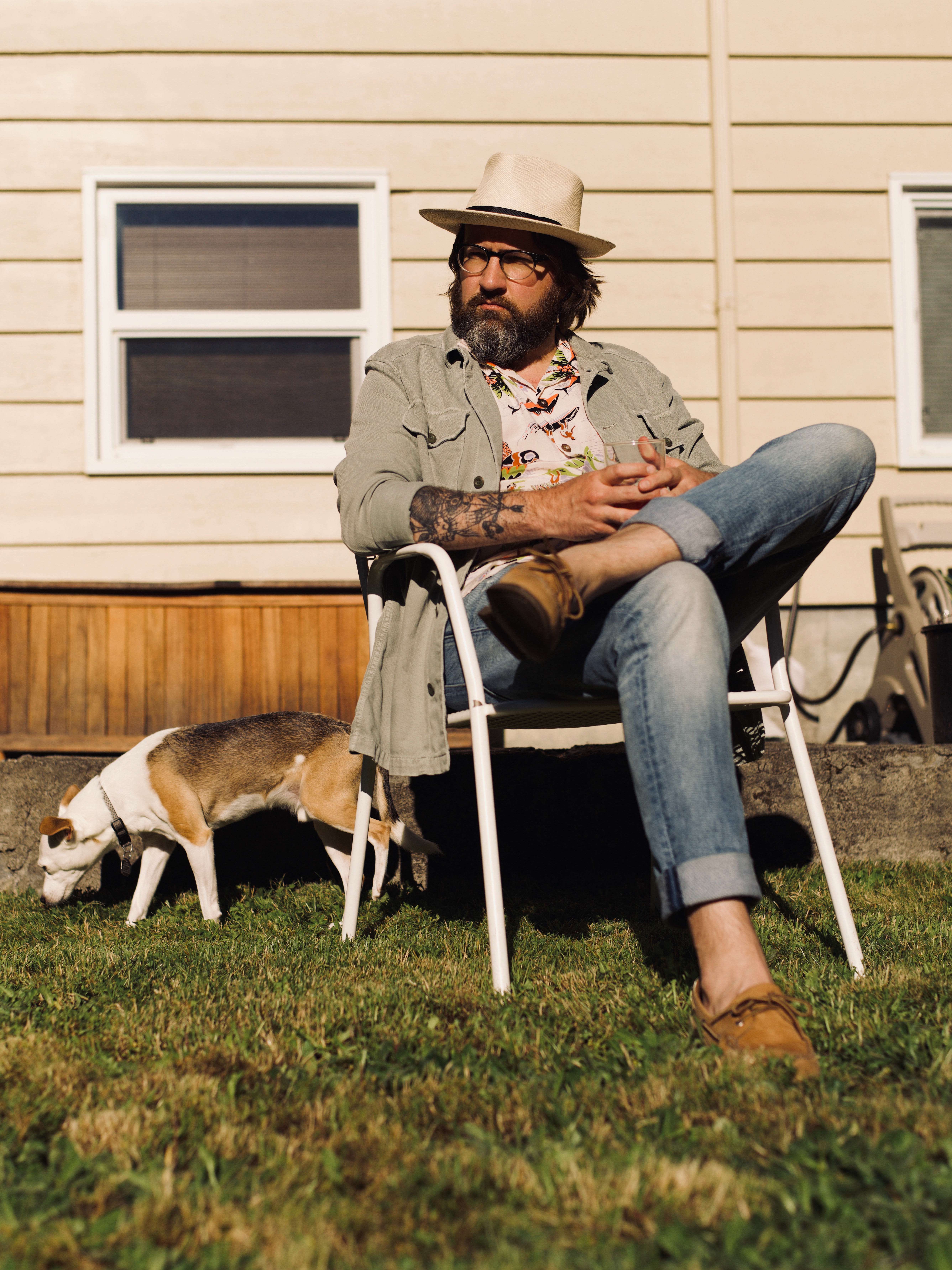 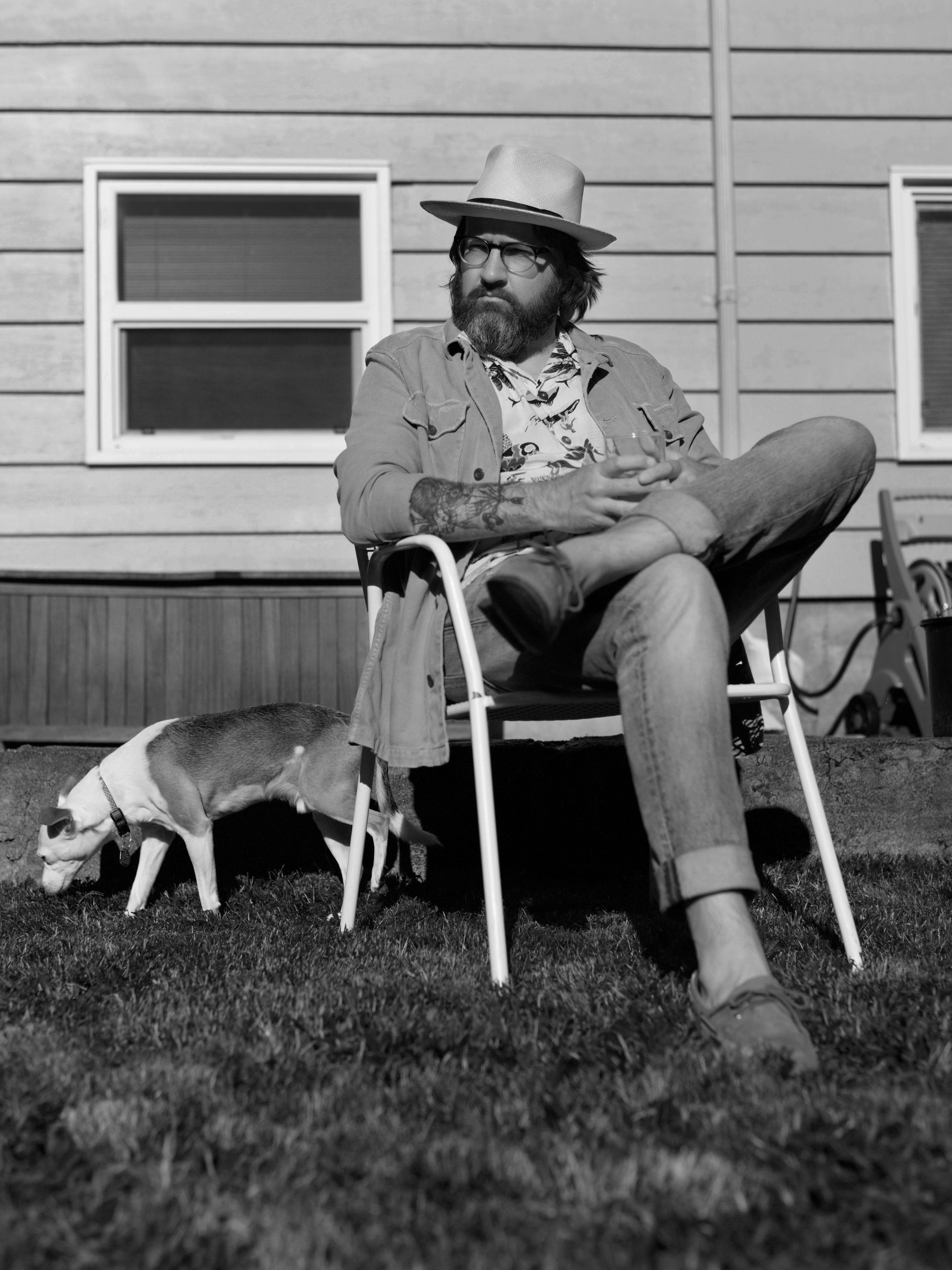 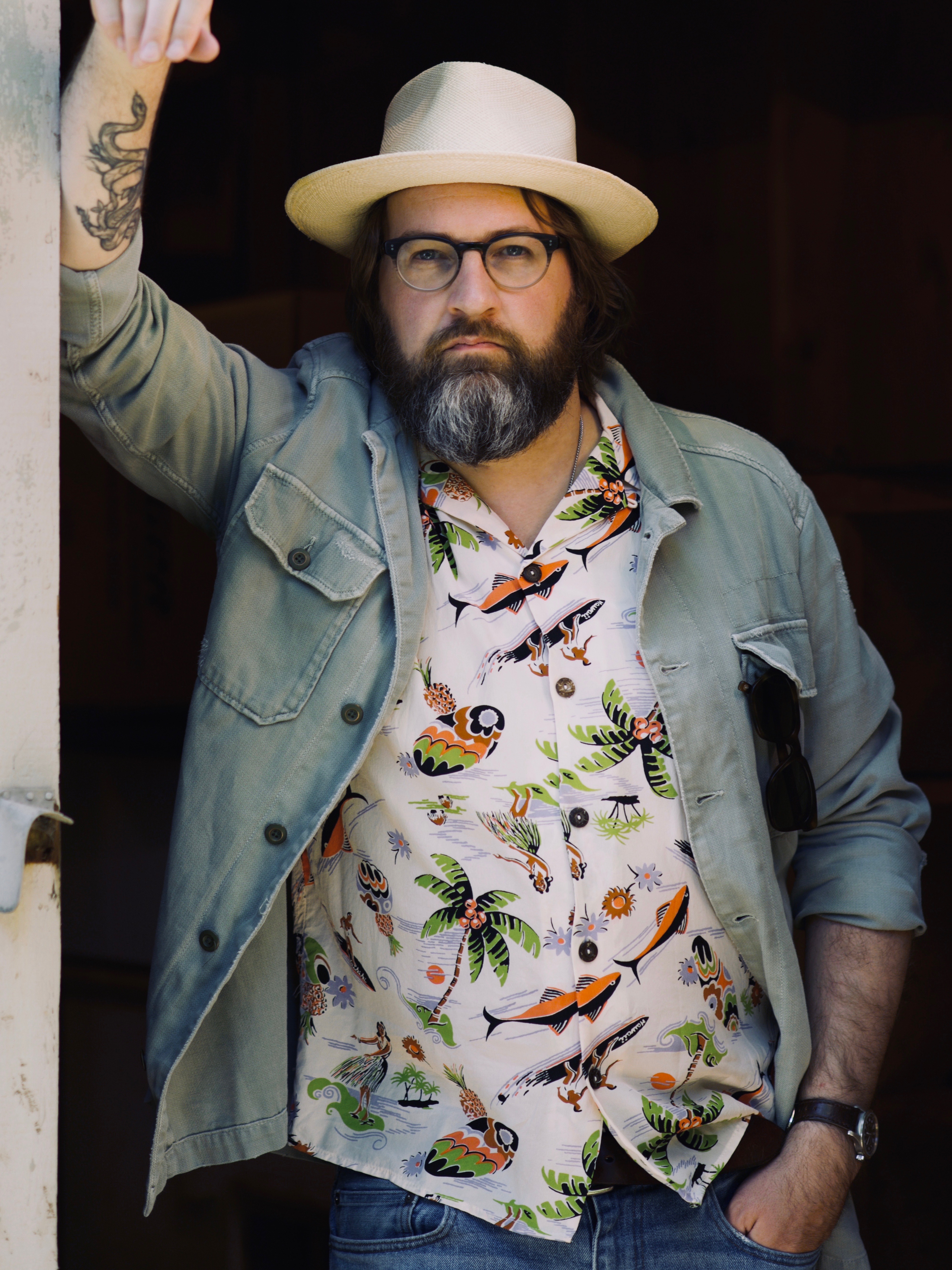 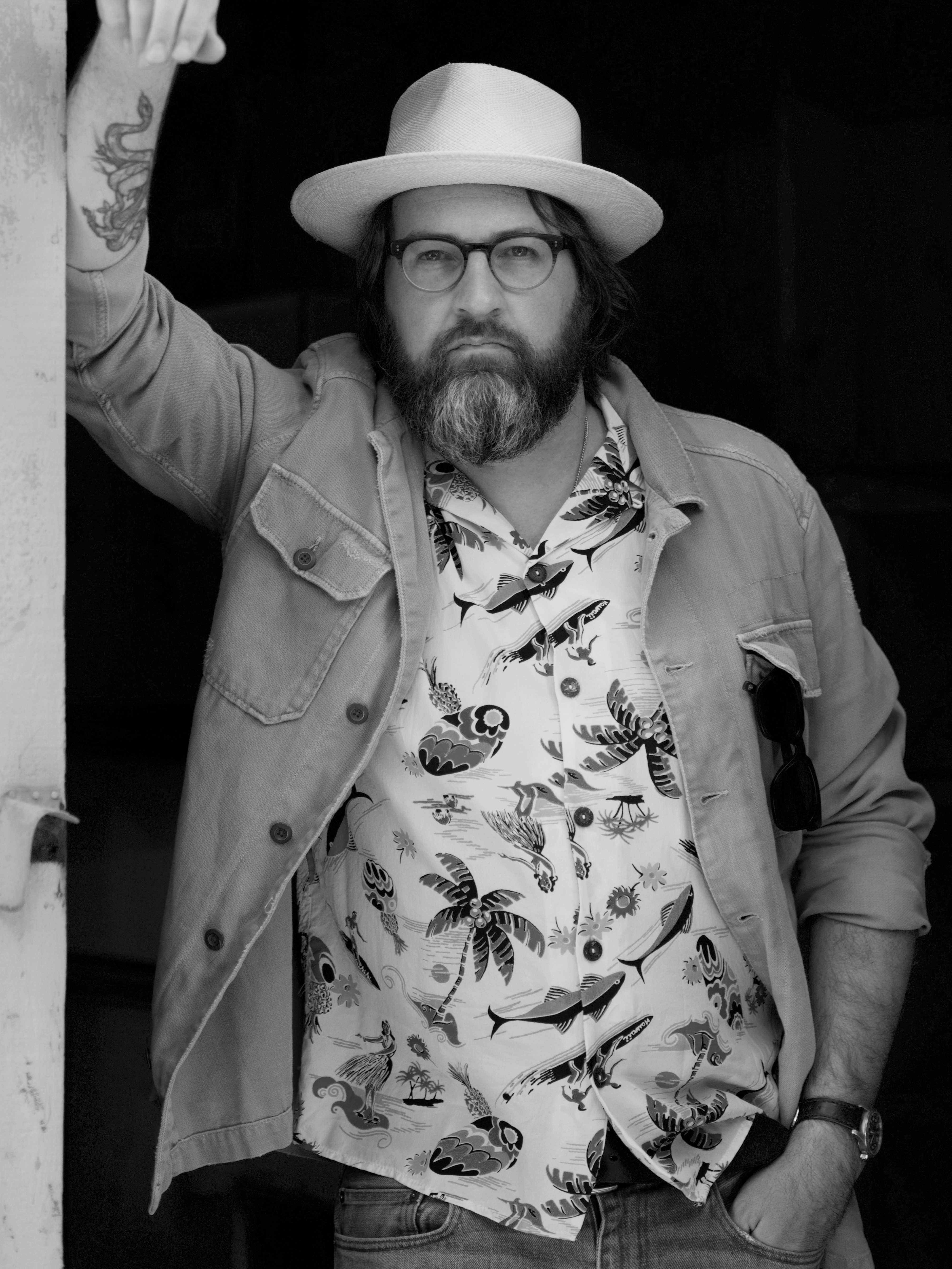 Aaron Semer is different. There is no traditionalist role-play, roots pandering, or faux-warbling. Just emotionally bold, sometimes sardonic, often provocative, and always wise and passionate songwriting. This formula landed his sophomore LP Cape Disappointment on the Best of 2019 lists at The Seattle Times, Artist Home, Northwest Music Scene, American Standard Time, and NadaMucho, as well as receiving a 4-Star review in the French edition of Rolling Stone and 9/10 in PopMatters.

Semer was raised in a farm town in rural Ohio, steeped in both Midwest rock radio and traditional American music. He spent as much time running amok on small town streets as he did on his Grandparents’ farm. Since arriving in Seattle two decades ago, Semer has plied his lonely craft in the dirty backrooms, dingy bars, and basements of the Pacific Northwest, both solo and in a host of bands like The Plains (which he fronted and wrote all songs for), Coyote (bassist), and the post-punk Marmot vs. Mammoth (guitarist). He’s played everywhere from Evel Knievel Days in Butte, MT, to the state prison in Umatilla, OR, to the celebrated Woody Guthrie Day at Grand Coulee Dam.

Semer’s been called a “troubadour for our troubled times and questioning minds” (New York’s Big Takeover Magazine), a “gifted storyteller” (Seattle Times), and “the real deal” (The Stranger). PopMatters highly praised his 2019 album Cape Disappointment by writing “he deserves a seat at the table alongside Jeff Tweedy, Steve Earle, Warren Zevon, and John Prine. He’s that good.” And Rolling Stone France compared Semer’s songwriting to Bob Dylan and Tom Petty. Over time, his voice and worldview have weathered – fractured in some places, hardened in others – but the timeless, genre-defying quality of his songwriting is ever present.

Cape Disappointment took shape from a literal woodshedding experience Semer had in January 2017 during an artist residency at the Sou’Wester in Seaview, WA. The album (released in a deluxe vinyl format as well as CD and digital) was co-produced by Semer and Colin J. Nelson at Her Car in Seattle, WA, and features Semer on vocals, acoustic and electric guitars, bass, and even some kazoo. Travis Curry of bands Coyote and Mystery Ship handles drums; Kevin Bean of Willie & The Whips plays harmonica; Gus Clark of Gus Clark and the Least of His Problems and Country Lips adds accordion; Charles Wicklander of The Cosmic Shuffle plays piano; and guitar wizard Michael Wohl lends his skills.

Various singles and videos from Cape Disappointment were premiered at esteemed outlets like NorthWest Music Scene, while special acclaim was given to “(Little Black Square On My) Profile Pic” as a Top 10 Protest Song (2019) at Rebel Noise and The Big Takeover, and “Risingsun, OH” as one of the Best Songs of 2019 and “We All Dance Together with the Band” as one of the best songs of 2020 by KEXP’s Greg Vandy at The Roadhouse. The album was universally praised by The Stranger, Artist Home, The Vinyl District, Cinepunx, The Daily Vault, Dan’s Tunes, and other taste-making sites. Tracks have also appeared on noted Spotify playlists such as Ditty TV and American Standard Time.

Semer’s lauded music is sure to continue to spread far and wide as we return to live shows in 2021.